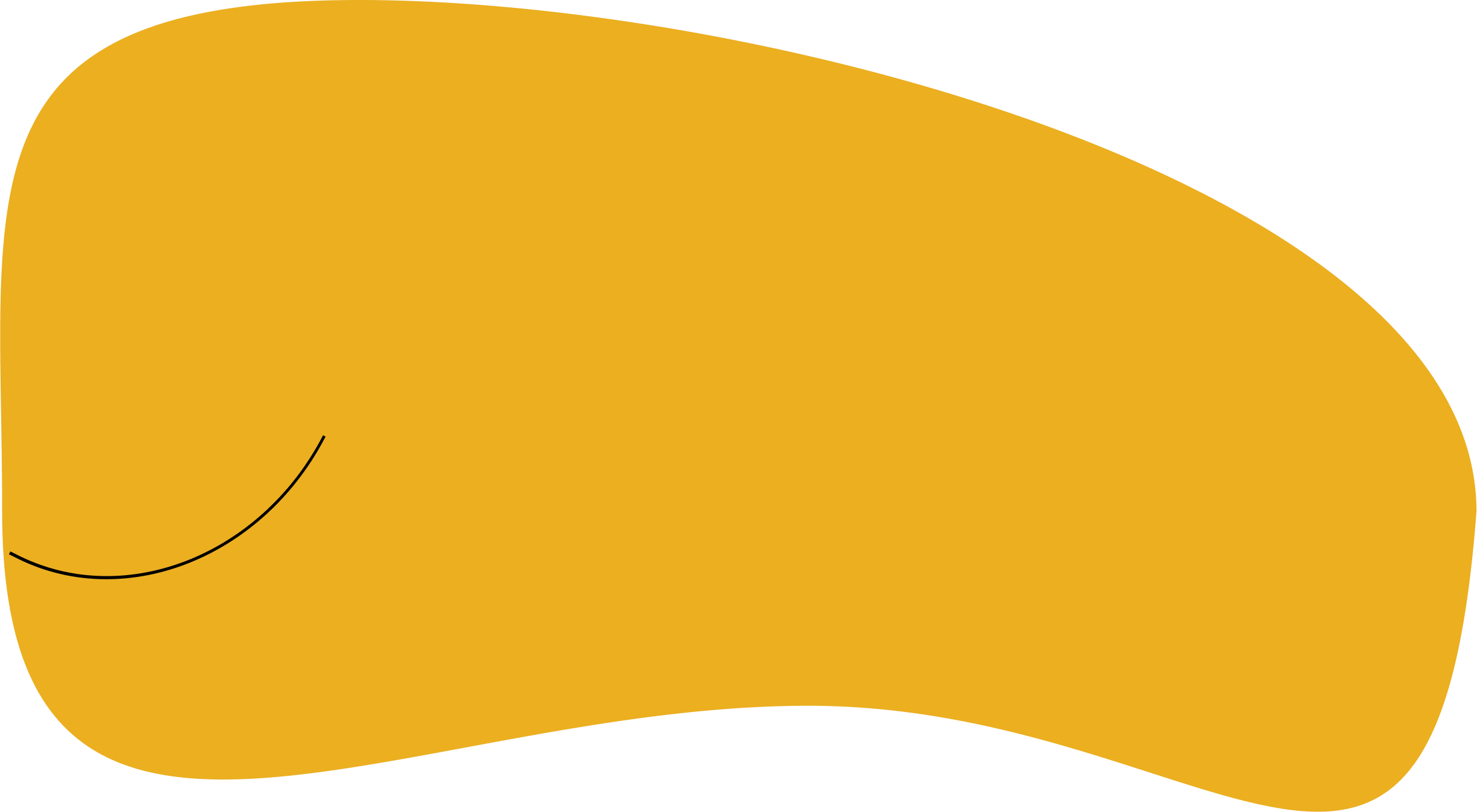 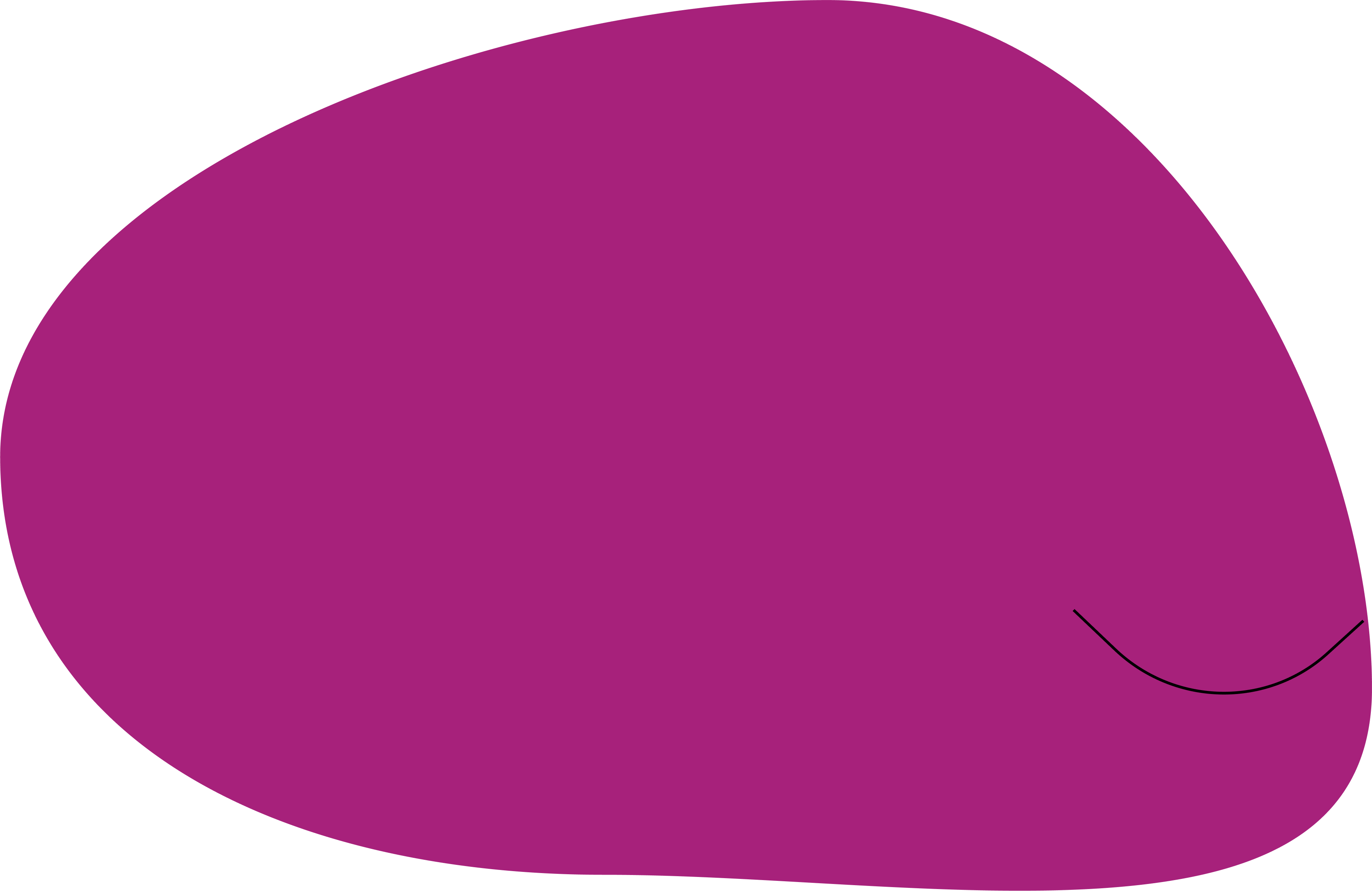 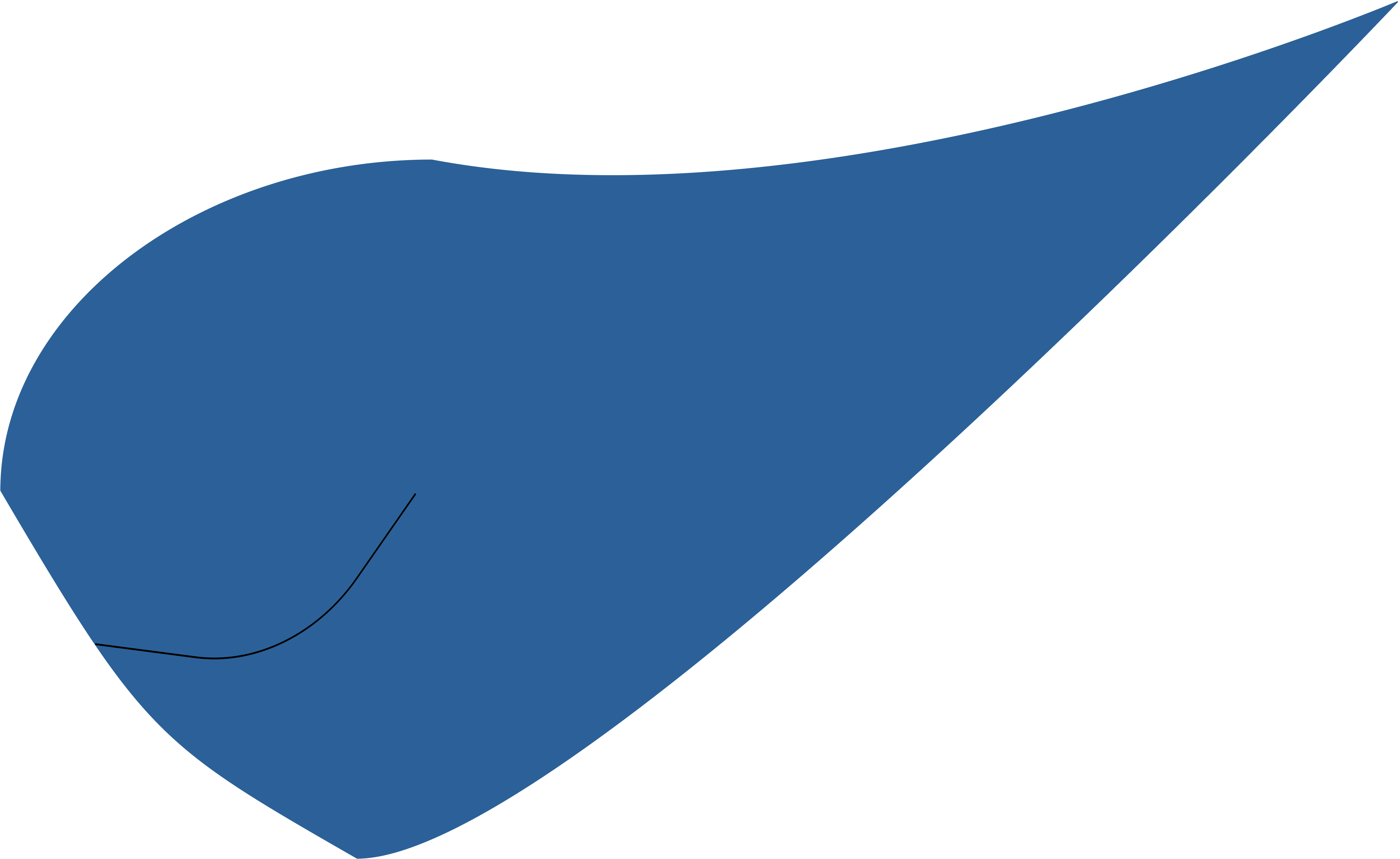 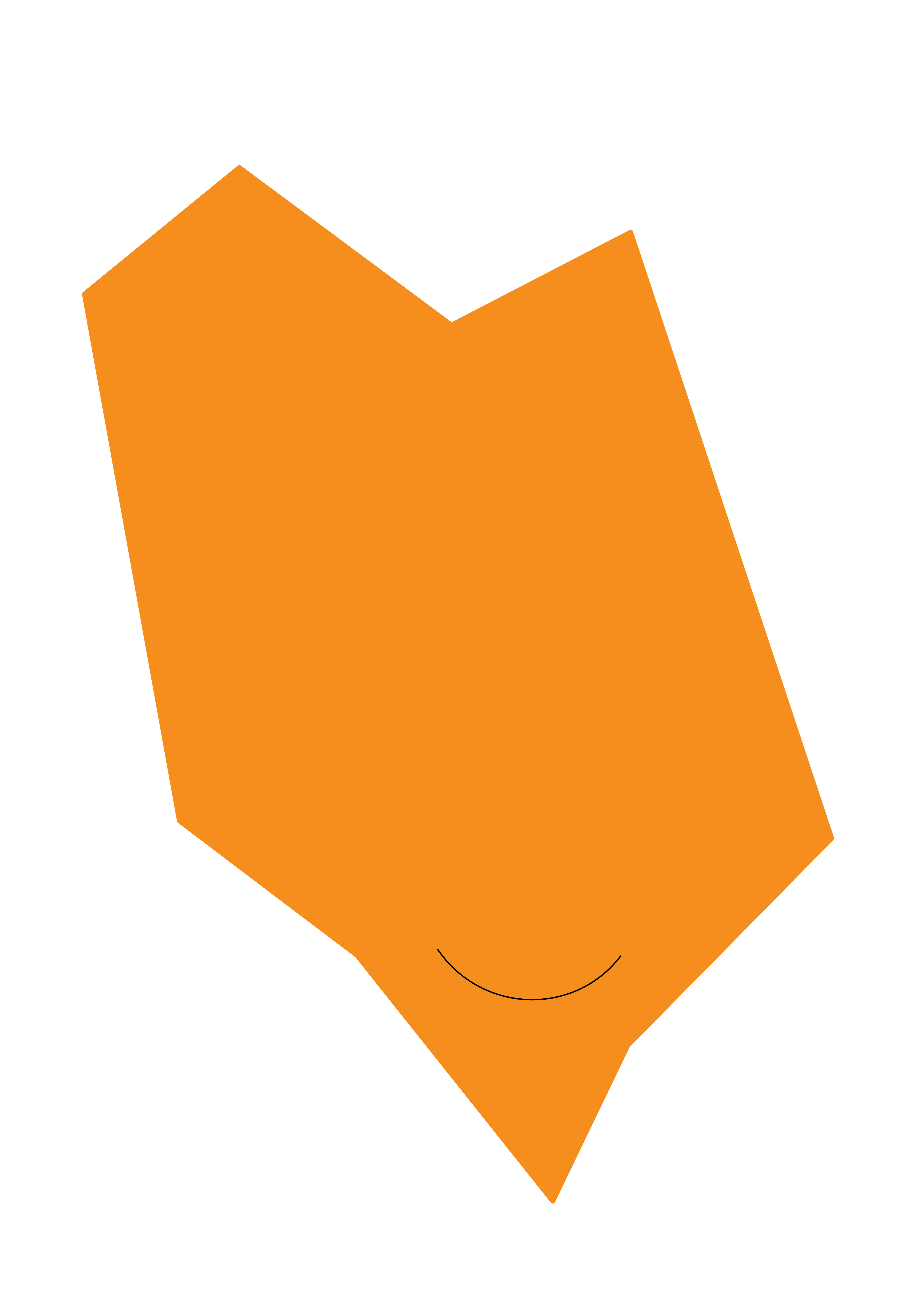 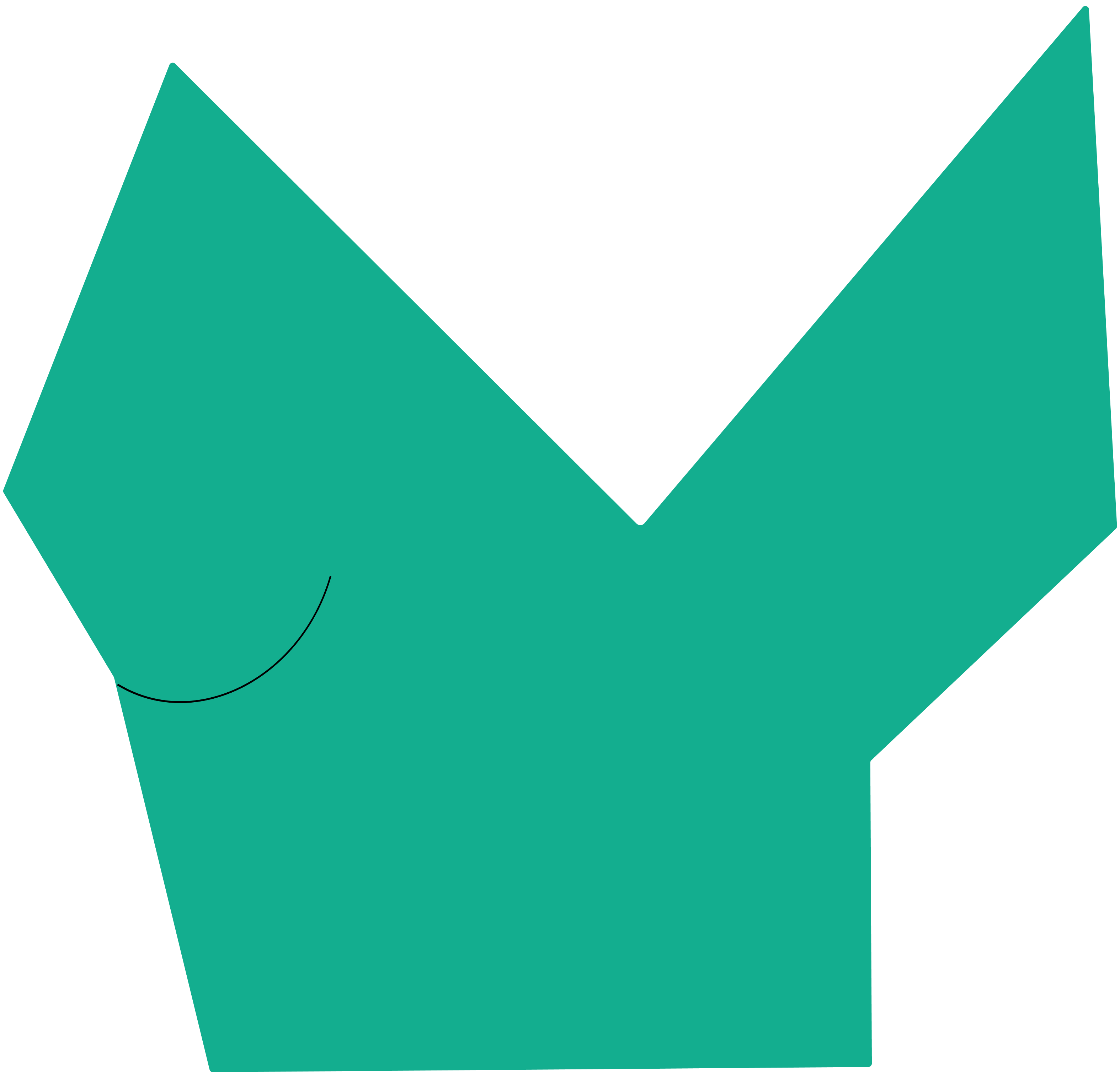 Richard Gray & Jens-Peter Jungclaussen are two entrepreneurs from the same San Francisco neighborhood. In 2017, Peter approached Richard to fund a VR headset product for self assessment of physical therapy exercises that he had first worked on at a university in Germany. Richard had been in the physical device space in wellness for 15 years and had reached a point of  "no more physical products for me".

A day later Peter was walking down the street. Richard was working at his home-office desk and visible from the first floor window. Peter texted Richard..."sit up straight". Richard looked up and started staring at the camera of his computer. He texted back "It's not your headset, can we address posture using the camera of the computer...?"

Richard & Peter began working with a small group of software developers and computer vision experts who were staff members and recent graduates of the GRASP Lab (General Robotics & Sensor Perception Lab). While early prototypes were glitchy and clumsy, it became clear that building an accurate posture guidance software solution was possible. The team grew with posture experts like Jean Couch, a leading expert in posture techniques for companies in the Bay Area. The founders worked with Ergonomists and Health & Safety managers, both providers and large workforce companies, to understand how Brightday could be integrated into the day-to-day lives of deskbound workers whether they worked at the office, from home or on the move. Airbnb became our first corporate customer.

As we delved deeper into the world of ergonomics it became clear just how big a problem poor posture is, and that there was an opportunity to innovate with software solutions.

Ergonomists are the front line health workers dealing with a problem (back pain + a host of side effects) that is growing as our workforces sit for longer periods of time in a variety of work set-ups. Sit-stand desks have been a significant and well received new trend (yes you can stand badly too!) but the application of new technology in ergonomics is nascent. Brightday aims to change that. 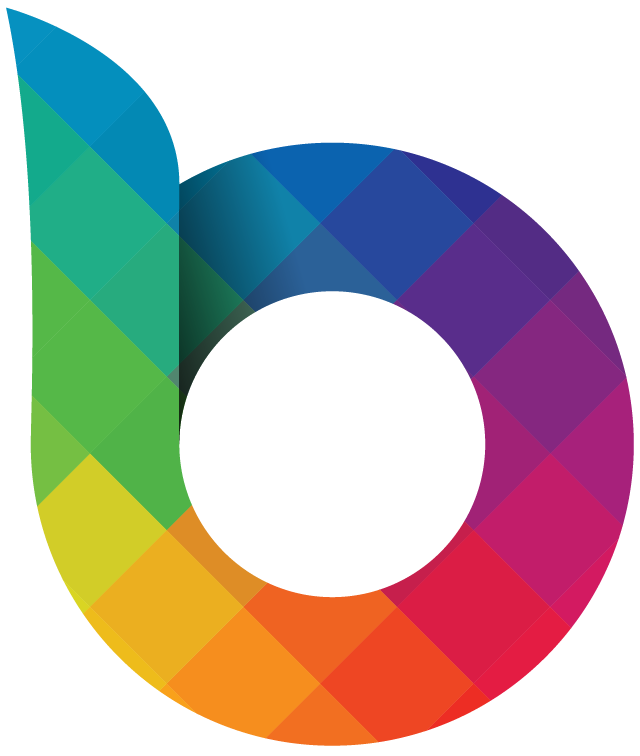 When we started on our journey we felt that Brightday could be to the body what Headspace is to the mind. A place to adopt sound posture and movement practices to benefit our health and wellness while we are working, wherever we are working.

Our mission is to encourage healthy living around our day to day use of technology by developing delightful software.

We hope that we can contribute to an environment where our day to day lives are healthier because of, not in spite of, our interactions with technology.